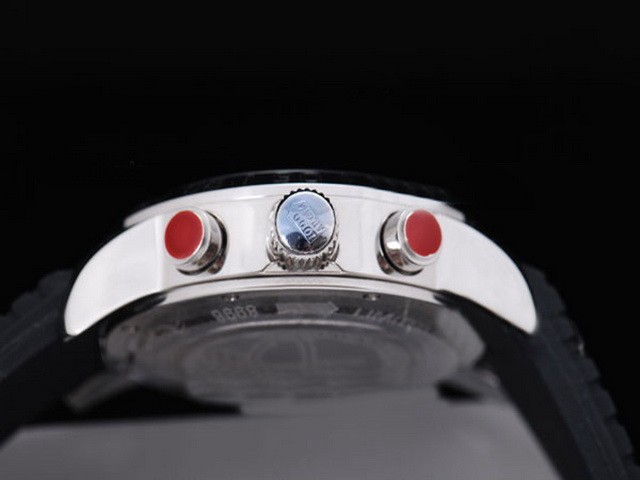 The fake Tudor has just announced a wild new spin on the Black Bay after getting encouragement from a prototype military diver they developed in the 1960s. It is a Black Bay that comes with a 12-hour bezel and a new case shape defined by a four o’clock crown and a chunky bezel locking mechanism that uses a claw-like system fitted between the lugs, but not at all what we’ve come to expect from the form.
The newly-launched replica Black Bay P01 is 42mm wide in steel and comes only as shown on a proprietary strap that immerged with the special lugs and bezel lock. Water-resistant to 200m and features a very handy 12-hour bezel, the case shape, and the bezel locking system seem to be the most notable element of this new and particular Black Bay. The asymmetrical case shape is a considerable departure from the Black Bay form but thankfully they’ve chosen to stick to 42mm. The replica Tudor Seiko-Esque crown at four looks good and should help to manage some of the added bulk on the wrist.
The bezel is bidirectional but is held firmly in place by a mechanically-locking set of claws, one in each lug. While I won’t get an opportunity to try this system for myself until the next day, it looks like it will be interesting to try it out. The system, which looks to add so much bulk and lug to lug length to the watch, is based on a prototype locking bezel design tested and created by Tudor in the ’60s.? 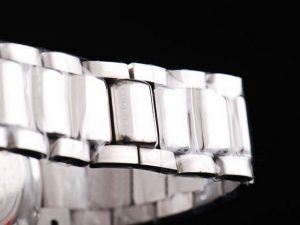 It is really difficult to predict how the P01 will feel and wear on the wrist between the slightly bigger case, the distinct crown placement, and that bezel lock, but I’m excited to see it in the metal. While of course not as mass market as the standard Black Bay, the fake Rolex watches look funny and I really like the black dial and the steel 12-hour bezel. Definitely, this is one that needs practice on your own, so stay tuned for us.